Tested to the Max
Mobil 1 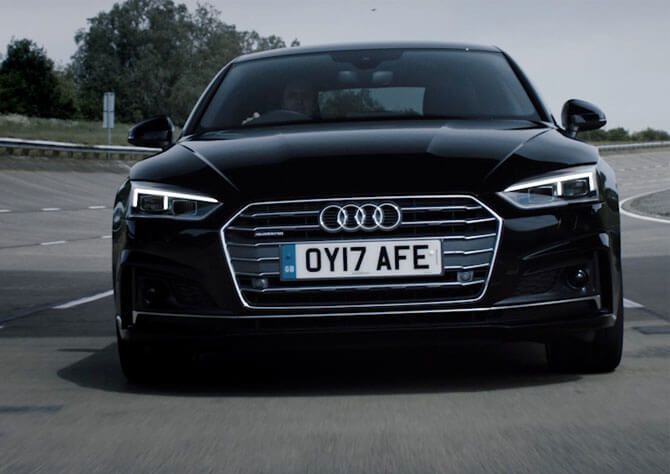 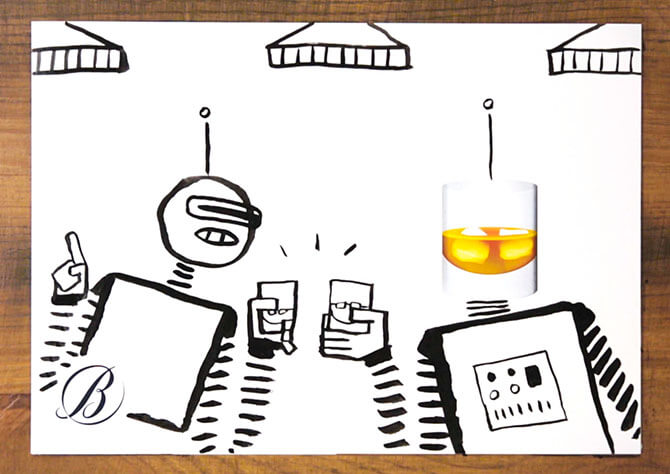 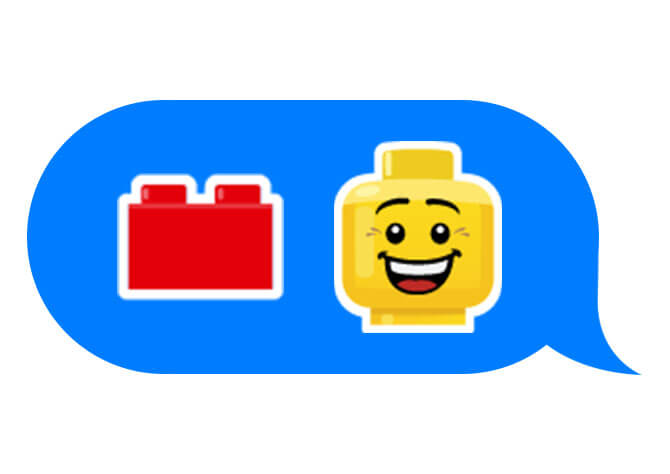 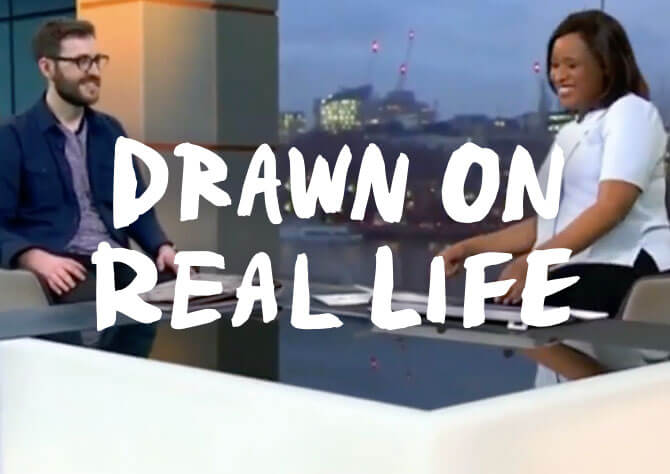 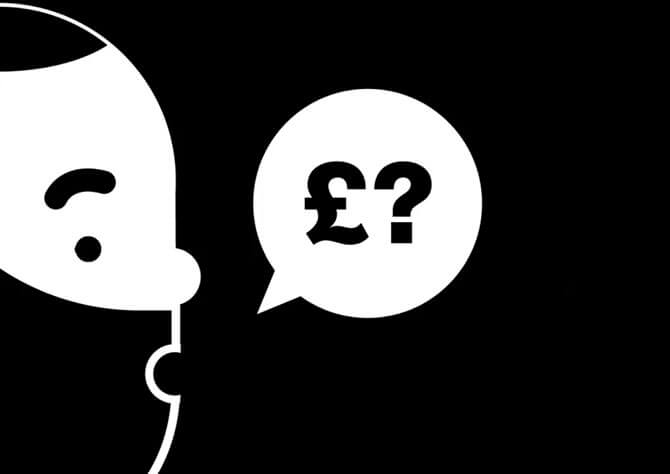 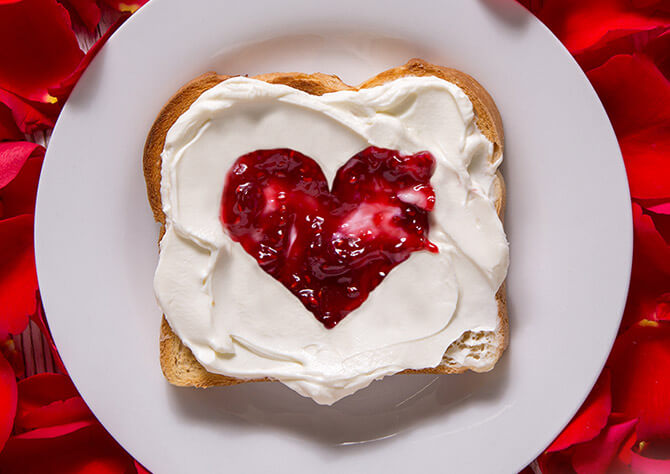 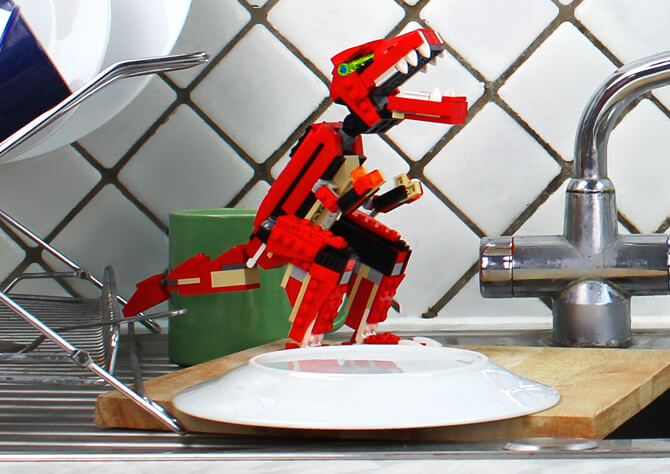 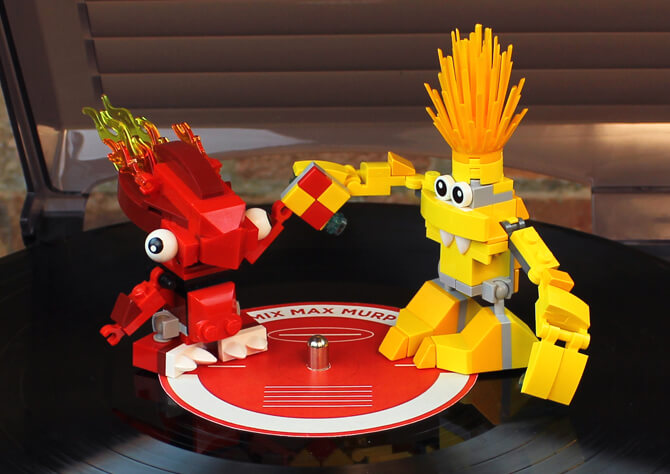 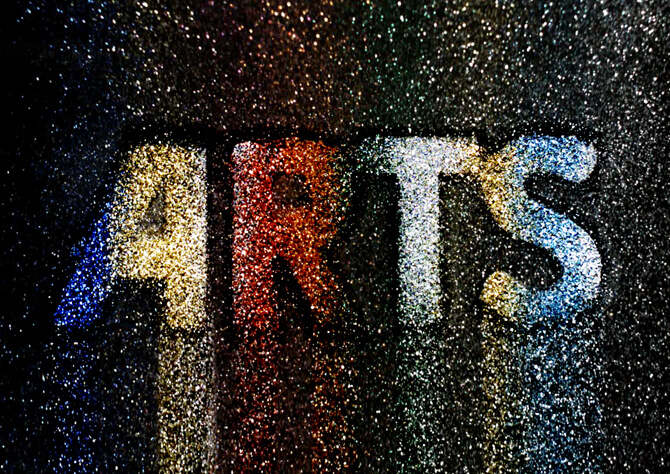 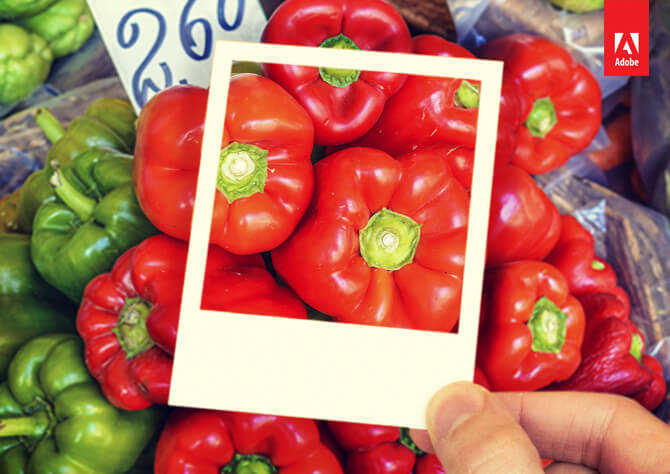 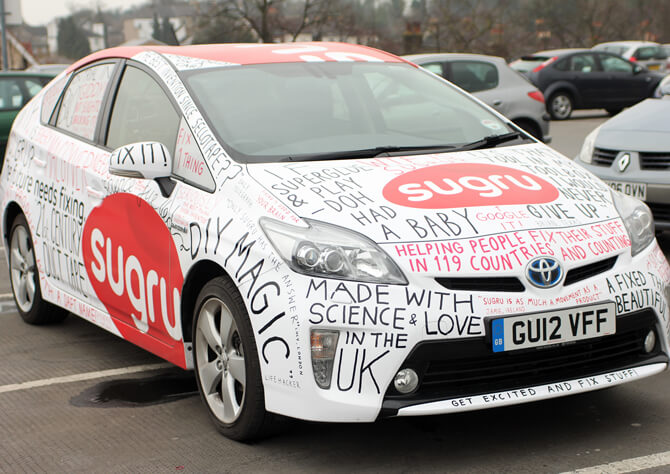 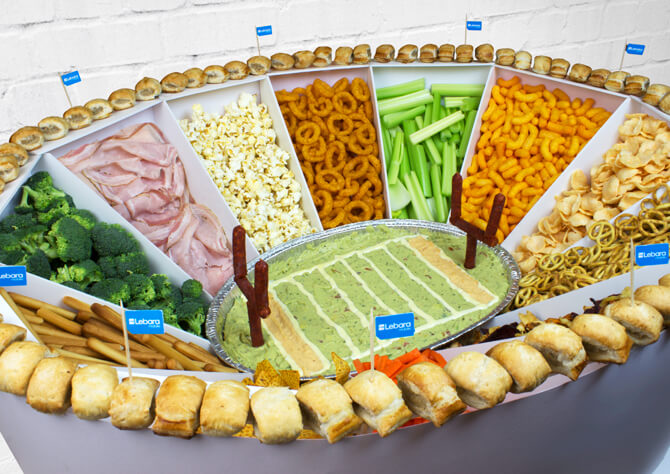 Collaborating with Ben Peppiatt, the Sugru car was designed to intrigue and trigger the curiosity of the public on a road trip of the UK.

But what is Sugru? Well, it's tricky to explain in a line. So rather than doing that, we grabbed some marker pens and covered the car with inspiring quotes and tweets from sugru customers which answer the question ‘WTF is sugru?’. Their voice became the Sugru voice.

The result: The car attracted attention wherever it went and received a massive response on social media.

Read more about its journey on the Sugru blog

Tested to the Max
Mobil 1